He has previously been a a postdoctoral researcher at Collège de France, a postdoctoral researcher at the Centre de Physique Théorique, École Polytechnique, working with Prof. Laurent Sanchez-Palencia, and the Institut de Physique Théorique (CEA Paris-Saclay), also working with Dr Marco Schiró. His main research interests are the non-equilibrium dynamics of strongly correlated quantum systems in the presence of quenched random disorder, particularly many-body localisation and quantum glasses. He is currently particularly interested in developing cutting-edge numerical methods, with a focus on unitary flow techniques and tensor networks. He lives and works in Berlin, Germany. 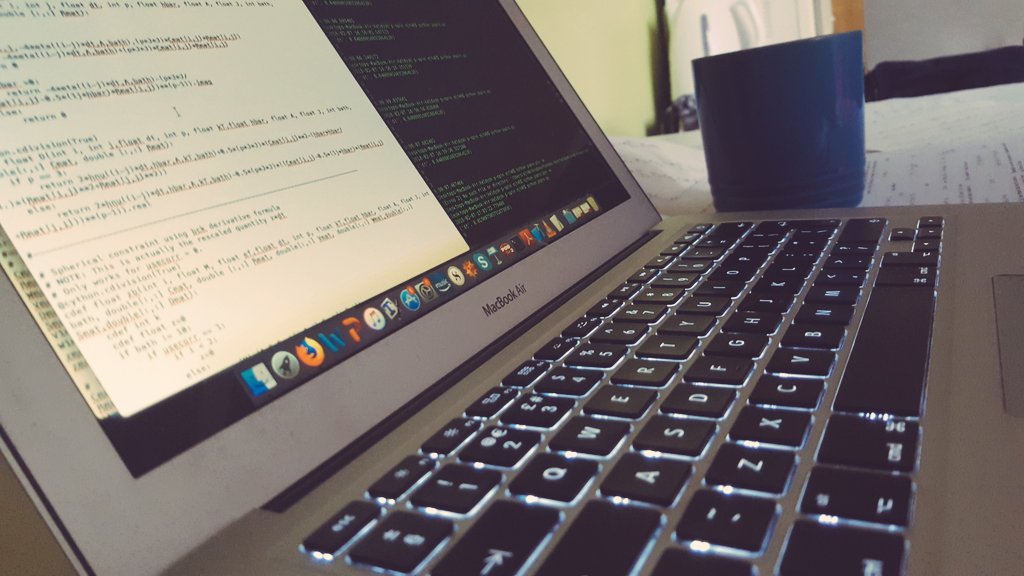 Steven researches condensed matter theory. Condensed matter physics was for a long time defined by Wikipedia as ‘the physics of condensed phases of matter’, which was not particularly helpful but at least mildly amusing. It’s a little better now.

In technical terms, his research focuses on the interplay of quantum mechanical inter-particle interactions and quenched disorder. He is particularly interested in quantum glasses, many-body localization, non-equilibrium behaviour, renormalisation group methods and cutting-edge numerical techniques for the study of disordered, non-equilibrium quantum matter.

Steven completed a PhD at the University of St Andrews in 2016, under the supervision of Dr Frank Krüger (UCL) and Dr Chris Hooley (St Andrews). His thesis was titled “The Effects of Disorder in Strongly Interacting Quantum Systems”, and is available here.

Steven started out as a writer with the University of St Andrews science magazine Sci@StAnd, before branching out into more general freelance science writing. He has run several blogs, none of which he was satisfied with until he launched Broken Symmetry in 2017, then re-launched it on its current platform in early 2018. (And to be honest, he’s still not satisfied with it.) His work has appeared on The Conversation, IFLScience and ArsTechnica, and he was for several years a regular contributor to Popular Astronomy magazine. (His undergraduate degree was initially in astronomy before he jumped ship to quantum theory). He is, somewhat bizarrely, quoted on the cover of ‘Most Wanted Particle’ by Prof Jon Butterworth, alongside luminaries like Prof Brian Cox and Prof Jim Al-Khalili. He’s still not sure how that happened.